Violence towards another is surely to be condemned.

Research now shows that a woman’s partner and that person’s behaviour can play a predictive role on whether a woman continues with, or terminates, a pregnancy.

The secondary analysis of data from the Australian Longitudinal Study of Womens Health, by Dr. Angela Taft and Ms. Lyndsey Watson, of Mother and Child Health Research, La Trobe University, was published on 03/04/07 in the Australian and New Zealand Journal of Public Health.

“The study of 9,683 young Australian women aged 22 to 27 found that those reporting either teenage abortions or abortions later in their 20s, were more than three times as likely to have been abused by a partner as those who didnt terminate.”

I’m hoping that two things happen out of this data analysis.

1. The need to stop violence against women takes on broader community appeal.
2. People who insist on making comments such as abortions are the result of selfish women making lifestyle choices can have their assumptions challenged. 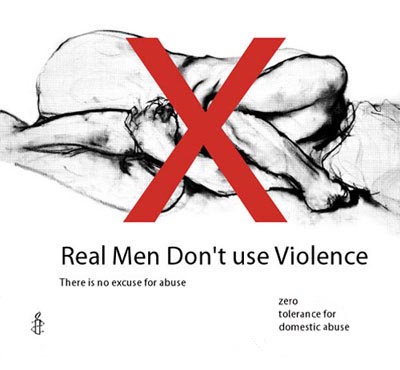 This entry was posted on Wednesday, April 11th, 2007 at 10:49 pm and is filed under Pro-choice. You can follow any responses to this entry through the RSS 2.0 feed. Click to leave a comment.

20 Responses to “Towards non-violence…”