"I believe it would be a negation of our responsibility if we were to flick the decision to an unelected body, an unaccountable body, such as the TGA. I believe the minister is the appropriate person to make the decision. Governments and elected representatives are elected to govern – it is important to stand up and take a stand on issues of importance. This is a key issue on whether there ought to be legalised another means of killing unborn children."

If this is the case then I demand that the government stand up on all issues of importance such as the slump in the building industry.  The rate of building permits for new houses has dropped significantly and if we don’t build our houses now, using strong saplings, then there will be no houses for when our house-building population ages.

Every sapling needs to be saved from the axe. If the government is serious then it would ban the axe. You could still use a chainsaw (and we won’t acknowledge chainsaws), but the axe would be banned.  Axes can only be used with the express permission of the Minister for Agriculture, Fisheries and Forestry.  The minister owns no hand tools, has never built a house and has a distrust of axe wielders, but he is an elected representative.

This is a key issue on whether there ought to be legalised another means of killing unbuilt houses. 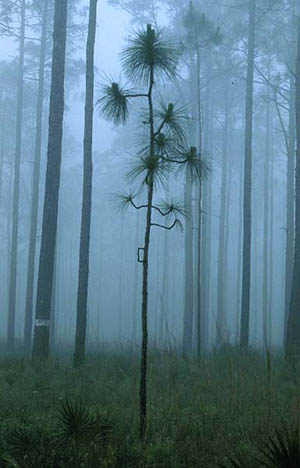 This entry was posted on Friday, January 20th, 2006 at 7:18 am and is filed under Pro-choice. You can follow any responses to this entry through the RSS 2.0 feed. Click to leave a comment.