Two of the scariest words in the English language

I recently attended a public seminar offering practical advice and information for the creators of content. Defamation and Sedition Laws “A New Way of Talking?”

The standout speaker was Julian Burnside QC. He spoke eloquently, clearly and economically about the changes to basic rights we as Australians naively believed were somehow enshrined. Rights such as knowing what you are being charged with. Within the new legislation the only words permitted for utterance, by a detained person, when making a phone call are “I’m safe.”

I was left chilled by the lack of resistance to this legislation. Just how easy was it for Ruddock and HoWARd to push this through.

We are not safe from our government. We are also not being served by an opposition to the government. 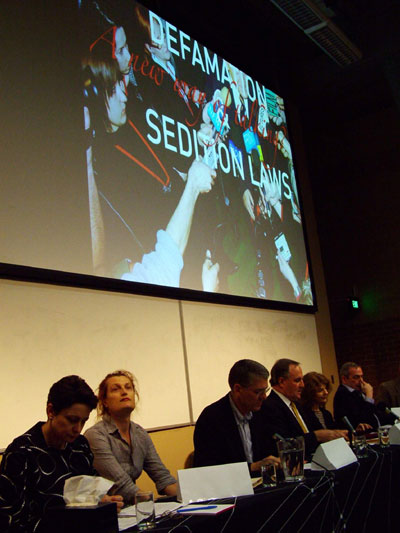 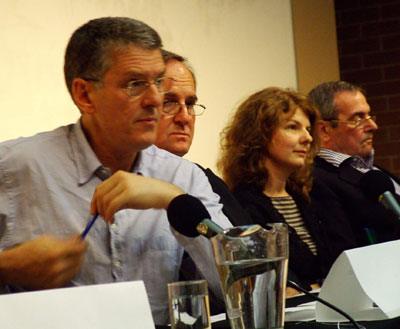 Listening to questions from the floor 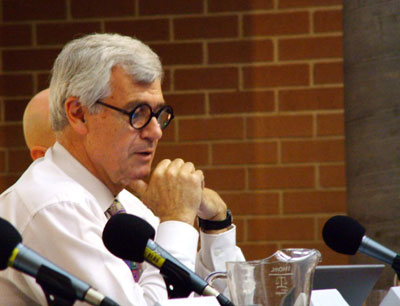 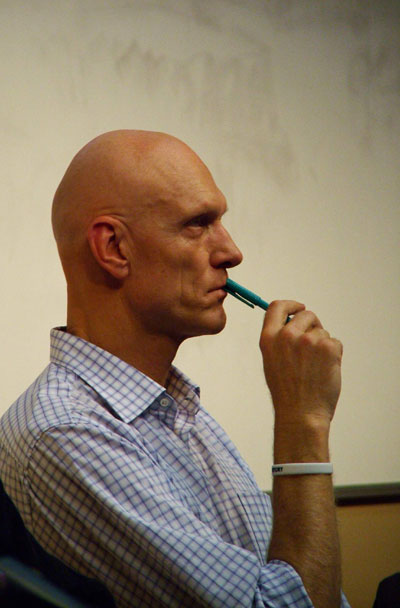 The Hon Peter Garrett AM MP

This entry was posted on Tuesday, April 11th, 2006 at 11:44 pm and is filed under Political. You can follow any responses to this entry through the RSS 2.0 feed. Click to leave a comment.