Today about a dozen protesters held up placards and shouted out during a press conference given by Mr Debnam at Nepean Hospital in Penrith. Mr Debnam later said the protesters had pushed Mrs Debnam, Opposition health spokeswoman Jillian Skinner and Liberal Penrith candidate Tricia Hitchen out of the way. It seems that NSW opposition leader Mr Peter Debnam (WHO?) has not come to grips with what is involved in being a public figure, the rights of peaceful protesters in a democracy, what to expect when voters are unhappy at threatened job-cuts, what constitutes manhandling and that expecting special treatment of his wife, or women in general, is not only naive, but patronising.

He said wet paint from a protest placard had marked his wife’s t-shirt when she was pushed.

“Morris you can send your union thugs to follow me around the state during the entire election campaign – I’ve got no problems with that, I won’t be intimidated by them – but you make sure your Labor thugs stay away from my wife and stay away from my team, especially the female members of my team.” – Peter Debnam

Reporters at the press conference said they did not observe the protesters pushing anyone.

Newsflash Debnam. Paternalism occupies a redundant timeline. Women can and will defend themselves. Women can and will be assertive and demand their place. Women do not need you to protect them purely because of their gender and your perception of what that entails.

I’m not expecting any women in the NSW opposition to be seen as much more than fluff by WHO? 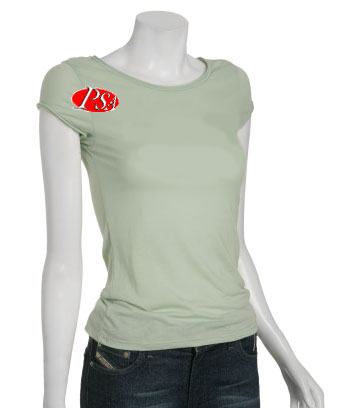 This entry was posted on Saturday, January 20th, 2007 at 8:52 am and is filed under Feminism. You can follow any responses to this entry through the RSS 2.0 feed. Click to leave a comment.