Carers do it tough under Coalition-of-the-Willing HoWARd

“Creating Choice: Employment and the cost of caring”, launched by the Taskforce on Care Costs (TOCC) on 24 February 2005 in Sydney, calls on the Government to improve financial support for carers to give them real choice about working and caring, and thus improve flow on effects for business and the national economy. The report shows more than one in four workers with caring responsibilities have already reduced their working hours due to the high cost of care, and 25 per cent have considered leaving the workforce altogether. Juliet Bourke, Chair of TOCC said

“Forcing people to chose between work and care is not good for workers, their dependents, business or the national economy”.

The report observed that the Government has identified increasing levels of workforce participation as a key strategy for Australia’s future economic prosperity. Bourke said:

“Enabling carers to work to their optimal level will help achieve the Government’s objective of increasing workforce participation. It will increase taxation contributions, reduce government outlays and minimise skill wastage. This is a win-win situation”.

The report observed that the Government’s current financial support for workers with caring responsibilities is minimal, behind international best practice and narrowly focused (ie primarily on young children). TOCC’s survey found that a focus on children neglects the 20% of workers who care for elders and people with a disability. Bourke said

“We encourage the Government to be proactive about supporting workers with caring responsibilities.”

TOCC recommends that the Government:

1. Immediately draft legislation (for consultation) to implement its promised 30% rebate for care costs;
2. Extend the child-care rebate to cover elder and disability care costs;
3. Extend the 30% rebate to a more meaningful level (ie closer to a dollar for dollar rebate) and remove the proposed $4000 cap; 4. Introduce reforms to assist the cost of care in combination with a strategy to improve the accessibility and quality of care;
5. By June 2006 release a public report identifying the steps it has taken to implement the Taskforce’s recommendations.

I hope that HoWARd et al considers this data as he pushes through industrial relations reform with his compliant Senate. 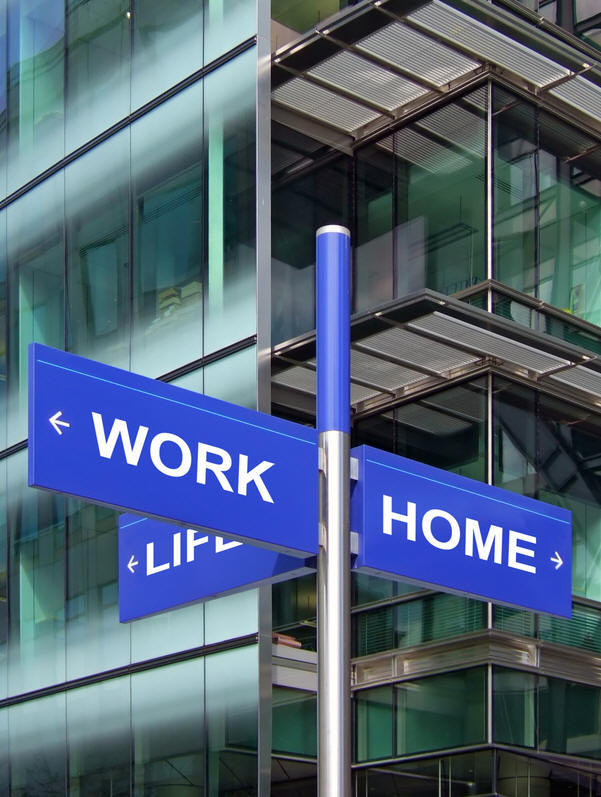 This entry was posted on Monday, July 25th, 2005 at 10:08 pm and is filed under Social justice, WurkRites™. You can follow any responses to this entry through the RSS 2.0 feed. Click to leave a comment.