Why the Liberal party is just SO last season

The good Doctor Washer, a Liberal party backbencher and 50 of his colleagues, is reminding the Minister for Foreign Affairs- Alexander Downer, why he, and his party, cease to remain relevant, by highlighting how out-of-touch this government is in relation to its foreign aid policy. Currently, Australian foreign aid money comes with a condition which prevents it from being spent on abortion advice.

“It’s repugnant, it’s an insult to women. I think that is just absolutely an insult. What is even more ridiculous or more repugnant is that we’re saying in these guidelines that if you go and have an illegal abortion where there is a 13 per cent chance of death on average and you happen to survive, we’re happy to give you counselling. Well, that’s good for those who didn’t die but for the 13 per cent, I think counselling dead people is pretty difficult. I haven’t found much success in it as a doctor, so that’s absolute lunacy.”-Dr Mal Washer.

It is clear how Australians feel about safe abortion services. And yet, with this data, this government remains influenced by Senator Brian Harradine, who retired some 3 years ago.

Now is the time to ensure that this aspect of the Harradine legacy is removed from influencing Australia’s foreign aid money. Moreover, it should never have been exported overseas to people who clearly require assistance, not moralising. 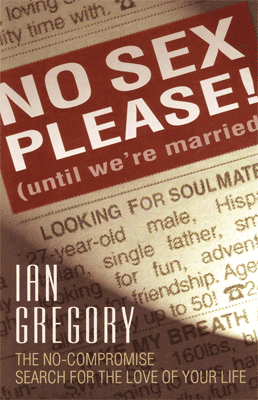 This entry was posted on Wednesday, June 6th, 2007 at 7:17 am and is filed under Political, Pro-choice. You can follow any responses to this entry through the RSS 2.0 feed. Click to leave a comment.