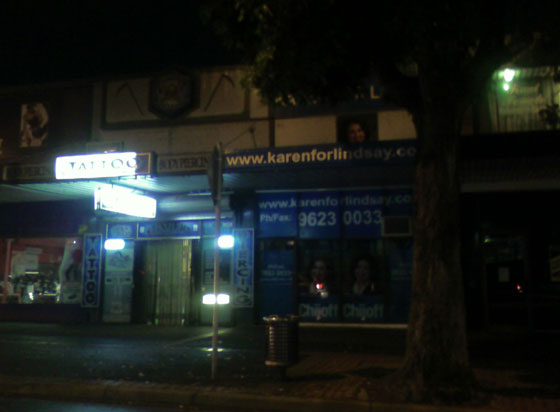 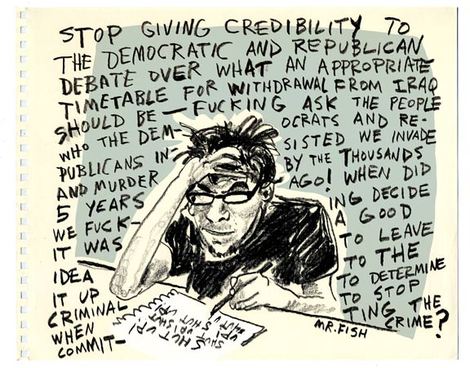 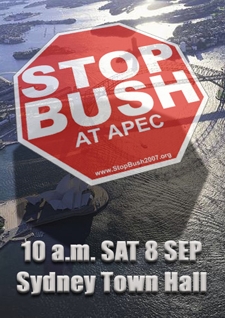 In honour of Prime Minister HoWARd’s secret little missive to his Iraqi counterpart Nouri al-Maliki, I am going to make the “R” in HoWARd, lower-case, for now.

This is because I believe it may be the first of many steps to get Australian troops out of the illegal war in Iraq.  I am too cynical, after all this time to believe that my PM has realised that he has sent the ADF into an illegal war, and therefore can only conclude that the polls are telling him that troops in Iraq is a liability for him and his chances for a fifth term.

“If the world at the present time trembles and shows any kind of equivocation in the face of the threat posed by terrorism, I believe that the world—of which Australia is inextricably a part—will pay a very heavy price in the future. The decision we take on how we deport ourselves over the months ahead will go very much to the reputation and standing of this country in the councils of the world. If we choose to cut and run, if we choose to abandon our friends, if we choose to give the wrong signal to the terrorists, that will not only make the world a less safe place but also damage the reputation of this country around the world. It has always been the Australian way to stay there, to go the distance, to see it through and to do what is right in the long-term interests of this country and the interests of the people with whom we have aligned ourselves.”

Now Defence Minister Nelson has added this to HoWArd’s 2004 speech:

“The basic Australian approach is we believe in giving people a fair go, we believe in reaching out to people and giving them a hand. But we expect them to help themselves and at the moment we want to see a little bit more determination and political action from the Government of Iraq itself.”

I now know what the job was. That elusive job, as in ‘troops stay in Iraq until the job is done’.

The job was the passage of two critical pieces of legislation when the Iraqi Council of Representatives resumes its meetings next month. These are the hydrocarbon resources law and the new de-Baathification legislation.

Could this have been done without military action and in less than four years? I think so.

Guess it isn’t as easy as you would think to organise a secure diplomatic bag between Canberra and Baghdad.

You are currently browsing the archives for the Anti-war category.