Warning: this product may contain traces of equality and a ‘fair go’

I am proud to live in a country that values equality amoungst the sexes and a quintessential opportunity to be permitted and encouraged to try, enshrined in the notion of a ‘fair go.’

I am however confused by the limits to equality that I know are government sanctioned. The ADF is a good example of this. The Australian military cannot recruit women into certain roles.

“To be eligible for service in this position you must be male. Government policy currently precludes women from being employed in certain ADF positions.”

I am wondering how you could insist that a new Australian can sign up to our values of equality between the sexes and a fair go when neither of these statements are strictly true. Australia discriminates against women in joining aspects of the ADF thereby denying them a fair go.

Please, if you go ahead with this Australian values sign up, exclude the Canadians from this exercise and save yourself considerable embarrassment as they laugh uproarously at your record of equality and a fair go in the military.

Or you could add an asterisk to denote that these Australian values have exceptions.

Or you could scrap these pathetic motherhood statements, admit your hypocrisy, and embrace diversity. 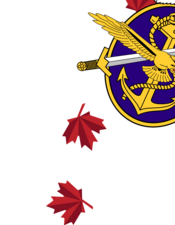 The medical is not political

Why does one abortion doctor face charges and five do not? Because these stories are about the professional behaviour of six doctors and not about abortion.

“[…] she clearly was not a good practitioner and something needed to be done to stop her from hurting patients. But on the other hand, the case really seems to point out that the procedures that are available, like the Medical Board, which has been aware of her activities and aware of the problems with her for over a decade, as I’ve understood it, is really not properly empowered to do something about it. So on the one hand you think, well at least something’s been done, but yet on the other hand, this was such a problematic way to do it. With any other procedure of course you wouldn’t have been able to use the criminal law to try and stop a rogue practitioner, and in this instance what’s happened is, we’ve had a confirmation of a very antiquated law which essentially states that abortion is a crime, and it only can be lawfully provided if the doctor agrees that the woman has basically good reasons that satisfy the criteria and the law. And that’s very unfortunate in this day and age, when all other medical procedures are legitimate and lawful, if the patient gives informed consent.”

“It’s reinforcing what is a very unfortunate law around abortion in New South Wales, there’s a similar law in Queensland, and a similar law in Victoria, our most popular states. So most of the women in this country are governed by law, and many of them are unaware of it, that still say abortion is a crime, the criminal is the doctor, the criminal is the woman, and the only way in which you can escape criminal prosecution is if the doctor forms a reasonable belief that the abortion was necessary for the physical and mental health of the woman. And again, I just think in this day and age, that’s just a really inappropriate way to be monitoring any health practice, including abortion. Whereas if it was taken out of the Crimes Act, it could be regulated by the Health Act.” -Leslie Cannold

The confirmation of a foetus having dwarfism, the news of which lead to the woman becoming acutely suicidal, needed to be medically managed by five specialists. The woman with support from her specialist team chose to abort the foetus. This story became public because of Senator Julian McGauran’s desire to shock the public into a pro-life stance.

These disparate stories are about assessing a Doctor’s professionalism. They are not about abortion. It was Julian McGauran who made it about abortion. He did this because his belief system transcends his reach and this was the only way that he could get his agenda noticed. Well, we’ve noticed and we still say it’s a woman’s right to chose. Moreover, we are incensed that a woman’s privacy and her right to reproductive choice was not respected. That right includes the best possible care if the choice is to terminate a pregnancy.
Dr. Sood was charged with unprofessional conduct. Five doctors were not. They were found to have exhibited professional conduct. Some pro-life politicians will do anything to progress their agenda, and that includes attacking a psychologically vulnerable woman.

These antiquated laws need to come off the books and politicians need to stop looking to the prosecutors to rescue them by simply not prosecuting, but rather to say,

“We no longer think in 2006, abortion, those who provide it and those who obtain it, are criminals, and that’s why we no longer have abortion in the Crimes Act.” – Leslie Cannold.

It seems we need 2,600 more soldiers because according to our PM,

“This country faces ongoing and increasing instances of destabilising and failing states in our region.”

“It is quite obvious that we do need a larger army. This country does continue to have responsibilities broader than our own immediate region and quite properly as part of a coalition fighting terrorism around the world, we cannot fully anticipate where extra challenges in that area might come.” – John HoWARd

More soldiers inevitably leads to more war. I am much more inspired by Kofi Annan who said, in amoungst other things,

“War is not, and I repeat, war is not “the continuation of politics by other means”. On the contrary, it represents a catastrophic failure of political skill and imagination – a dethronement of peaceful politics from the primacy which it should enjoy.”

HoWARd has started his electioneering already with a chant that won’t end- “TERROR, BOMBS, FEAR and PANIC,” but we don’t have to buy it. We can say enough. 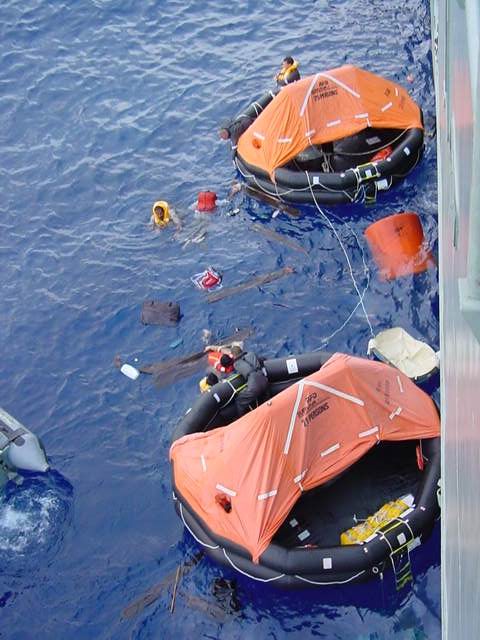 You are currently browsing the Suki Has An Opinion weblog archives for September, 2006.