Things to take to a team-building exercise: Sensible shoes, NO concept of history, & um, unity. Please place nametags on all items in case of loss.

January 26th, 2005
Shadow Attorney General Nicola Roxon has called on her Caucus colleagues to get behind party unity.

I’m proposing a team-building exercise. It could be organised for the morning of the big leadership vote.

Some icebreakers.
Some abseiling.
A murder.

Kim Beazley, currently the only candidate for leader of the Labor party had this to say as potential leader/direction maker/mentor/role model…

Kim, if you have no expectations on any of your colleagues, you will not be disappointed.
They will deliver nothing…

Maureen Turner of the Hartford Advocate describes the most glaring evidence of Bush’s intentions:

More on the status of the partial-birth abortion act. 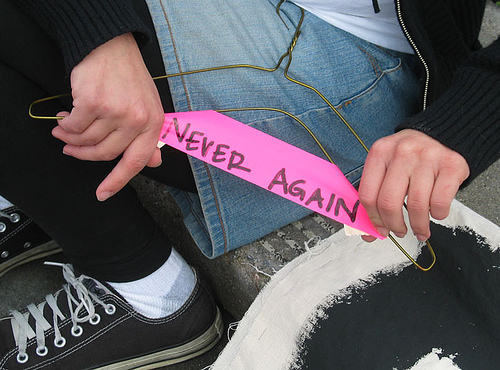 Great news Warren, but it’s still one person one vote

This is great news however, we are looking for more than the people of voting age of the Northern Territory with a total population of 199,900 to change Government.

It is a fine beginning and from little things, big things grow…
with acknowledgement to Paul Kelly, Kev Carmody and Archie Roach

I hope she gets up.
I hope her health is robust.
I hope I am wrong in my fear that Australia is not ready to be led by a woman.

I know she is capable and courageous.

Posted in Feminism, Political | No Comments »

You are currently browsing the Suki Has An Opinion weblog archives for January, 2005.